Assalamo Alaikom, We would like you to join us as... 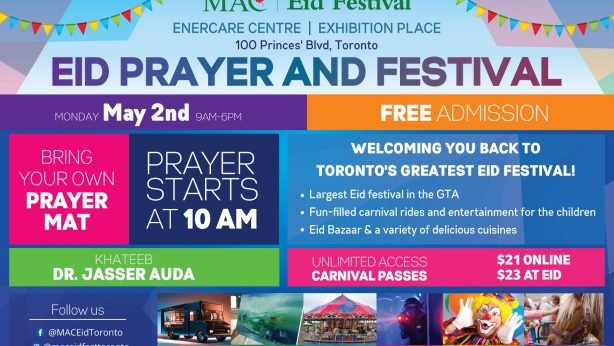 Assalamu Aliykum, We would like to invite you to our...