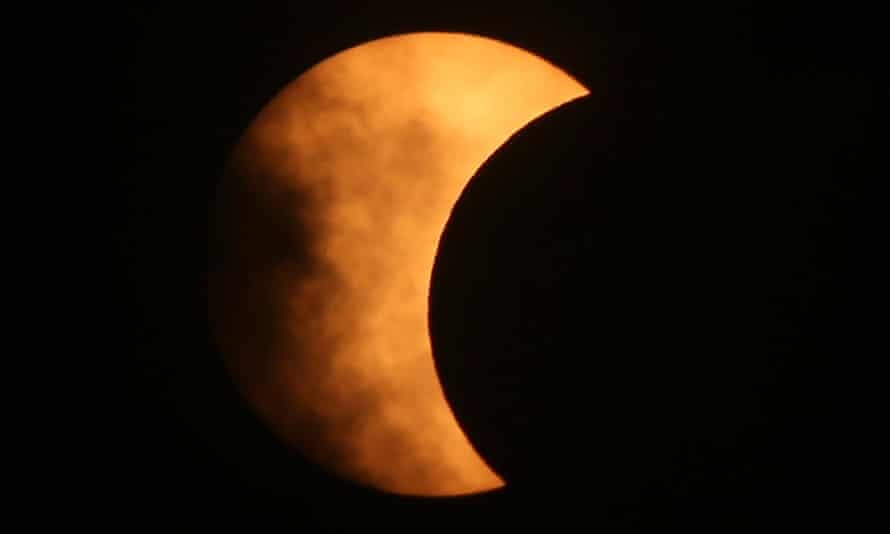 Brothers and sisters, as there will be a partial solar eclipse in Toronto tomorrow, June 10 (Partial Eclipse begins at 4:45:33 AM and ends at 6:37:58 AM), we would hold Salatul al-Kusoof (the solar eclipse Prayer) in Masjid Toronto at 6:00 AM; it’s a confirmed Sunnah.

Registration is required; you can register at https://buytickets.at/masjidtoronto/537271 . Registration will open at 5 AM.

The way to offer Salatul Al-Kusoof is as follows:

1- There is no Adhan or Iqamah for the Prayer, although the Prayer can be announced by calling, “As-Salatu Jami`ah” (The congregation is gathering for Prayer).

2- The imam begins the Prayer with takbir, as usual, followed by recitation of Surat Al-Fatihah and one or more further surahs. The recitation can be loud (majority view) or silent.

3- The imam does ruku` with takbir, as usual.

5- Remaining in the standing posture, the imam again recites Surat Al-Fatihah and one or more other surahs.

6- The imam goes into ruku` with takbir.

9- The imam rises for the second rak`ah, which is performed in the same manner as the first.

11. After the salah, the imam may give a reminder to the congregation. 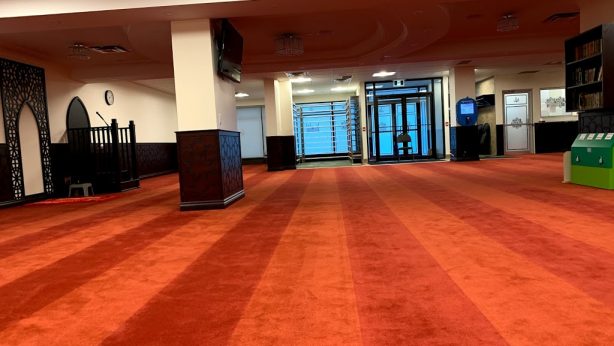 Masjid Toronto @ Adeliade is temporarily closed due to maintenance.... 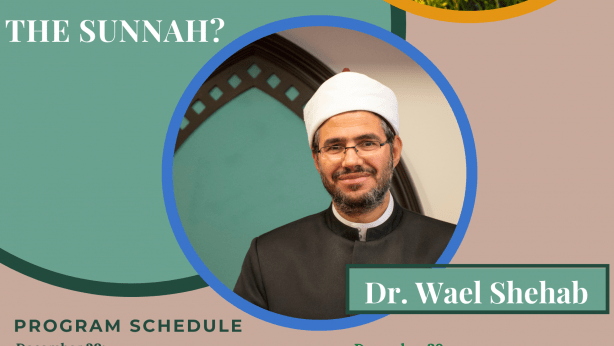