mohsin
Non classé
Pendant la crise du COVID-19, Masjid Toronto a besoin de votre soutien continu.
Praising the Muslims who build and maintain the Masajid, Allah says;
“The mosques of Allah are only to be maintained by those who believe in Allah and the Last Day and establish prayer and give zakah and do not fear except Allah , for it is expected that those will be of the [rightly] guided.” (At-Tawbah 9:18)
Moreover, Prophet Muhammad (peace be upon him) elaborated the merits of building the Masajid, saying, “Whoever builds a mosque with the intention of seeking Allah’s pleasure, Allah will build for him likewise in Paradise.” (Al-Bukhari & Muslim)
Building masjids is among the continuous charities (sadaqah jariyyah) that their reward continues even after the person’s death. Our Prophet Muhammad (peace be upon him) said,“When a man dies, his deeds come to an end, except for three: A continuous charity, knowledge by which people derive benefit, and pious child who prays for him.” (Muslim)
May Allah reward you all and accept your contributions towards the opening and maintaining of His house. Ameen!
Remember to share this great opportunity with those you love!
Histoire précédente
Séminaire de finance islamique: investissements boursiers
Histoire suivante
Suivez notre chaîne Podbean pour les dernières Khutbas et conférences! 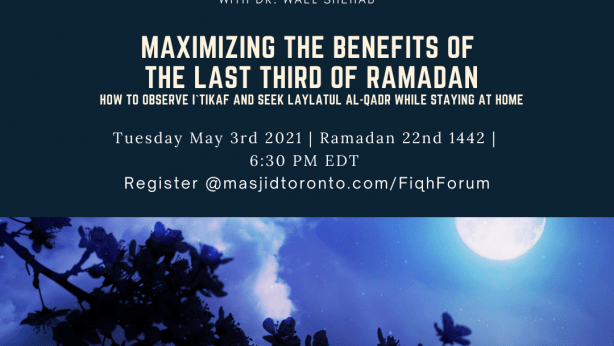 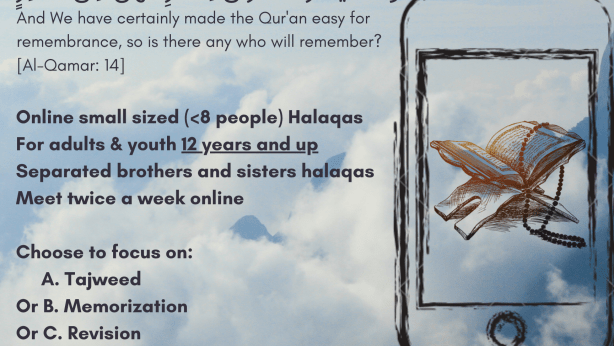